Club House can be used. Members to wear face masks.  Under certain rules

In its 4th year Grainville Tennis thanks Polar Capital for their continued support of the junior programme.

Saturday July 6th 10am to 1pm Entry form has been emailed to members.

Below Team Photo of GTC & Peregrines 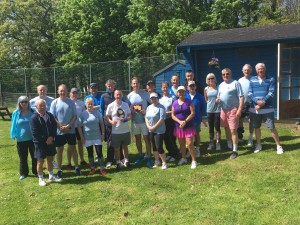 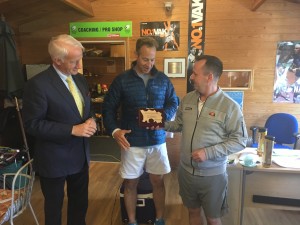 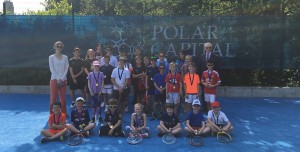 33 Children took part in the 2hrs of tennis. All children received the same prize. Well done to all that played. Thank you to Sara (Polar Capital) for sponsoring the Junior Starter Events . Next event Saturday May 26th 2pm to 4pm (Note – Squad players only)

Members only. Sign up sheet in club house. Prizes and refreshments supplied by Walkers Global 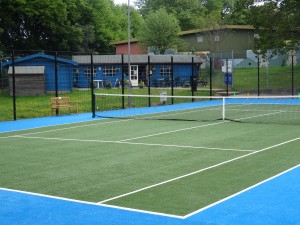 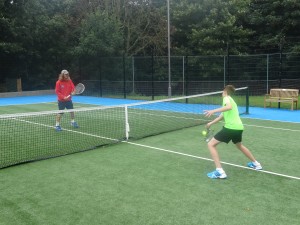